When you are facing assault charges, it is essential to have a reputable attorney on your side. Criminal defense lawyers can help you understand important factors that may affect your case, such as the fact that assault charges do not require proof that any injury was caused.

Is Assault with a Deadly Weapon a Misdemeanor or a Felony?

California law considers the crime to be a “wobbler.” This term refers to the fact that such a crime may be charged as a misdemeanor or a felony. Several factors can affect the type of charge the prosecutor files, including the following.

How Will the Prosecutor Try to Prove Assault with a Deadly Weapon?

Prosecutors are required to have proof beyond a reasonable doubt of several elements. The factors that must be proven include the following.

Navigating the legal system when facing charges of violence or abuse of any kind can be difficult for the average person. A skilled attorney can make the process much easier to understand. Individuals charged with anything from DUI to drug offenses find solace in the counsel of trusted attorneys, and assault and battery cases are no different. One of the first things your attorney will do is to help you understand the legal jargon used in your case, including the following terms. 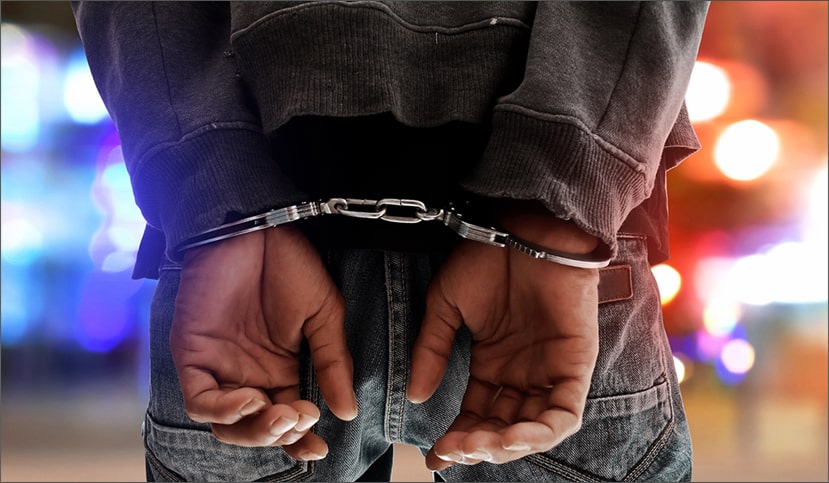 What Type of Lawyer Handles Assault in California?

In the criminal court system, an accused individual is innocent until the prosecution proves guilt. This applies to assault charges, just as any other, and a criminal defense lawyer is typically the best type of attorney to call if you are facing this battle. Your criminal defense attorney will argue your case based on any number of factors, including the following.

How Do I Find a Good Criminal Defense Attorney For Assault Charges?

If you are accused of assault and need an experienced attorney in the Tahoe area, Conor Bell is the lawyer you can trust. With years of experience as a criminal attorney and a background in prosecution, this Truckee local has a reputation for excellence. Visit his website today to get started on your defense and ensure a better future for yourself.