Do You Go to Jail for a DUI in California? 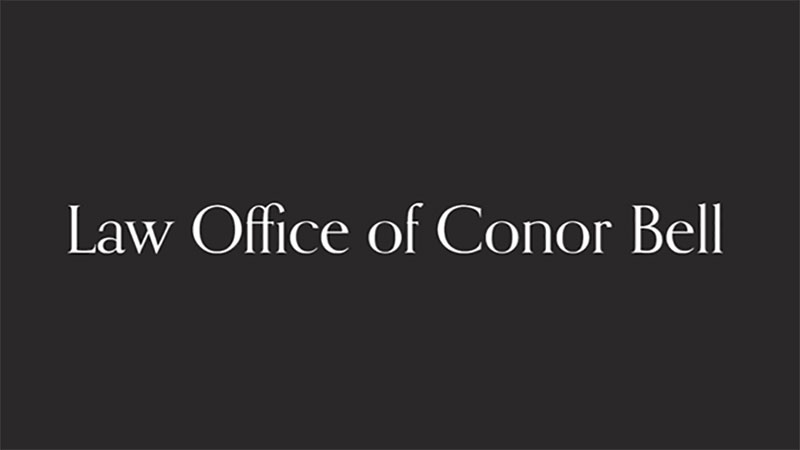 DUI, or driving under the influence, is defined as operating a vehicle while impaired by alcohol or drugs. DUI is a severe offense in California, and the penalties can be harsh. If you are convicted of a DUI, you may face jail time, fines, and the loss of your driver’s license, among other repercussions designed to punish and deter offenders.

The specific penalties for a DUI will vary depending on the circumstances of your case. For example, if you have prior DUI convictions or caused an accident that resulted in injury or property damage, you will likely face more serious charges and harsher penalties. However, even a first-time DUI offense can result in significant consequences if you are convicted.

The following are some potential penalties you may face if you are convicted of a DUI in California:

Q: Is Jail Time Mandatory for DUI in California?

A: No, jail time is not mandatory for first-time DUI offenders in California. However, you may be sentenced to up to six months in county jail if you are convicted. The specific sentence you receive will depend on the circumstances of your case, such as your BAC level and whether you caused an accident. Sometimes an individual will receive a combination of jail time and probation, or skip jail altogether if justified.

Q: What Defenses Can I Use Against a DUI Charge in California?

A: There are a number of possible defenses you can use against a DUI charge, depending on the specific facts of your case. For example, if the police did not have probable cause to stop you, or if the results of your breath or blood test were inaccurate, you may get your charges reduced or dismissed. An experienced DUI attorney will be able to evaluate the facts of your case and determine which defenses may be applicable in your case.

Q: How Much Will I Have to Pay in Fines If I Am Convicted of a DUI in California?

A: The amount you will have to pay in fines will depend on the severity of your offense and whether you have been convicted of a DUI before. First-time offenders could be fined a minimum of $390 or face up to $1,000, while repeat offenders could be fined up to $5,000. These are just the base fines and do not include other costs such as court fees, which can add up to several hundred dollars.

Q: How Long Will My Driver’s License Be Suspended If I Am Convicted of a DUI in California?

A: The length of your license suspension will depend on the severity of your offense and whether you have been convicted of a DUI before. First-time offenders will typically lose their driving privileges for anywhere from six to ten months, while repeat offenders could lose their license for longer. In some cases, you may be eligible for a restricted license after serving a portion of your suspension. This would allow you to drive to and from work, school, or other necessary appointments. Having a mandatory breathalyzer added to your car is another possible condition of your license reinstatement, as it gives the court some level of control over your sobriety.

Q: Will I Be Required to Install an Ignition Interlock Device If I Am Convicted of a DUI in California?

A: You may be required to install an ignition interlock device in your car if you are convicted of a DUI. This device measures your blood alcohol level and prevents your car from starting if it detects alcohol on your breath. The length of time you will be required to have the device installed will depend on the severity of your offense and whether you have been convicted of a DUI before. This is not always a required condition for first-time offenders, but it may be ordered at the judge’s discretion.

If you are facing DUI charges, it is important to contact an experienced DUI attorney as quickly as possible. Conor Bell has successfully represented many clients facing DUI charges, and he knows what it takes to get the best possible outcome in your case. He will work to ensure that your rights are protected and that you receive the best possible outcome given the facts of your case. Contact the Law Office of Conor Bell today to schedule a consultation.