A DUI, or driving under the influence charge, is one of the most common criminal charges in California today. In fact, about 20% of the state’s population has been charged with the crime. It is vital, however, for anyone who is facing DUI charges to seek the counsel of a knowledgeable DUI defense lawyer to help them navigate the complexities of the court system and get on with their lives. If you have been charged with a DUI, there are many factors that may influence the severity of the penalties you face. A Napa DUI attorney can help you develop the best defense strategy and walk you through the process.

The state of California is known to have strict DUI laws, with mandatory minimums for anyone charged with the crime, even if it’s their first time. The specific punishment may vary based on the age of the driver, their blood alcohol content (BAC) when they were arrested, and their criminal history. If convicted of a DUI, the alleged offender is likely to face penalties that may include mandatory counseling, DUI school, a suspended driver’s license, fines, and even jail time.

DUI cases in California tend to be complicated because the crime falls under both traffic and criminal law. In addition to handling charges levied by the local criminal justice system, the defendant’s DUI attorney also deals with the Department of Motor Vehicles (DMV) for their client. A DMV hearing will be scheduled, and the attorney will present their client’s case regarding urine, blood, or breath tests and whether the police had reasonable cause. In some cases, it is possible to maintain driving privileges and potentially avoid other repercussions. 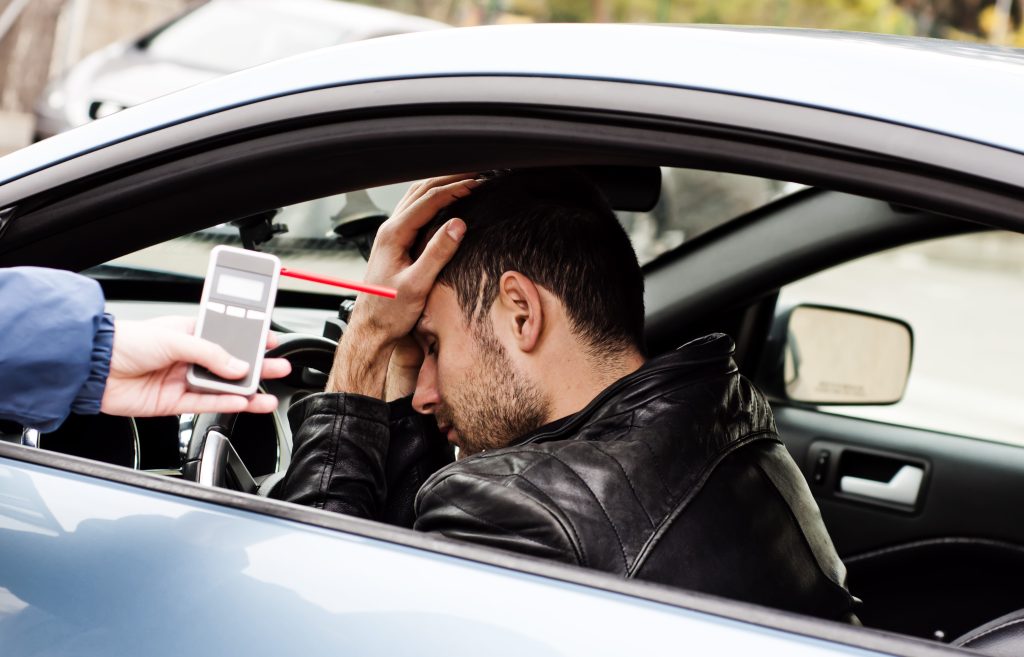 What You Should Expect When Charged With DUI

Although a DUI is a misdemeanor in the state of California, there can be severe penalties, including the following for a first offense:

If the defendant is facing a more serious conviction, such as one with secondary convictions, the penalties for a first-time felony may include:

When the driver has injured another person, the punishments are even more severe, such as:

Once the individual is arraigned for DUI charges, they must enter a plea. Then the case may go to trial. A skilled DUI lawyer, however, may be able to reach a favorable outcome with the prosecutor and avoid a trial altogether.

A Napa DUI attorney looks for holes in the prosecution’s case involving evidence and potential violation of rights during the arrest. They may also attempt to undermine the testimony of the police officer who handled the arrest. In some cases, the attorney may be able to reach a plea bargain in the pretrial phase. In other cases, they may need to take the case to court.

Conor Bell has the experience to handle any DUI case with the understanding that each client has their own unique needs. It is crucial to understand that it is not necessary to accept the charges and punishments for a DUI charge before seeking the counsel of an attorney. Working with the right attorney means you can trust that you received the best potential outcome for your situation.

Long-Term Effects of a DUI Charge

The first thing most individuals are concerned with when they are facing a DUI is the immediate punishment ahead of them. However, effects beyond sentencing may affect their lives as well. When a person is convicted of a DUI, it goes on their permanent record, and unfortunately, that may follow them for many years and affect various aspects of their life. A Napa DUI attorney can help their client with California Penal Code 1203.4, the legislation that allows the individual to have their DUI expunged from their record. This is beneficial in many circumstances, especially since it makes the charge invisible to potential future employers.

Once the defendant has hired a reputable team to help them face their DUI charges in the courtroom, they may consider options to seal their record in the future. At the Law Office of Conor Bell, we offer services that go beyond the immediate charges and help our clients get their DUI expunged, so they can face the future with confidence. Most people who are charged with a DUI have important lives to get back to once they have faced their penalties, and our goal is to help them maintain their employment to support themselves and their families.

It Is Essential to Hire a Lawyer for Your DUI Case

Whenever an individual is facing criminal charges, their first move should be to hire a trusted attorney. Most people don’t know the nuances of California law, but a knowledgeable legal professional can examine all the evidence to ensure the charges were filed accurately, and they can build a strong defense to stand up to the prosecution. This is especially vital in a DUI case, as achieving the best possible outcome means the defendant can get back to their normal daily routine as soon as possible and put their mistake behind them.

Considering that DUI charges can impact an individual for the rest of their life, securing top-notch legal counsel is essential. If you have been charged with a DUI in Napa, CA, you want to have a legal team to handle your case with integrity. Trust us to help you get the best result for your case. The Law Office of Conor Bell has built a reputation on helping clients face their DUI charges and putting the past behind them. Contact us today to see how we can help you.