Being accused of theft is not a charge to take lightly, especially when it comes to larger offenses or felonies that could go on your permanent record. In court, having a legal team that can effectively and efficiently argue your case can be the difference between serving years and jail versus getting charged with a simple infraction. In the Lake Tahoe area, a top-tier criminal defense begins with the Law Office of Conor Bell.

What Does a Theft Crime Entail?

According to California Law, a theft charge is any seizure of property that is unlawfully obtained. Stealing from a residence, store, car, or person can all be considered theft, and all can be punishable by law. By removing the item from someone’s house or car without their prior authorization, you would be committing theft, and depending on the value of the items stolen, penalties can range in severity and length. Theft can also be the resulting charge from misappropriating money or funds that are intended for a certain purpose but not used for said purpose.

Similar to property theft, fraud charges, such as falsifying documents or identity theft, can be treated as theft charges and are subject to the same legal process as traditional theft cases. The severity of a fraud charge can range from a simple misdemeanor to a felony conviction with extended jail sentences, so finding a criminal defense team able to tackle these charges and keep you out of jail is of the utmost importance. 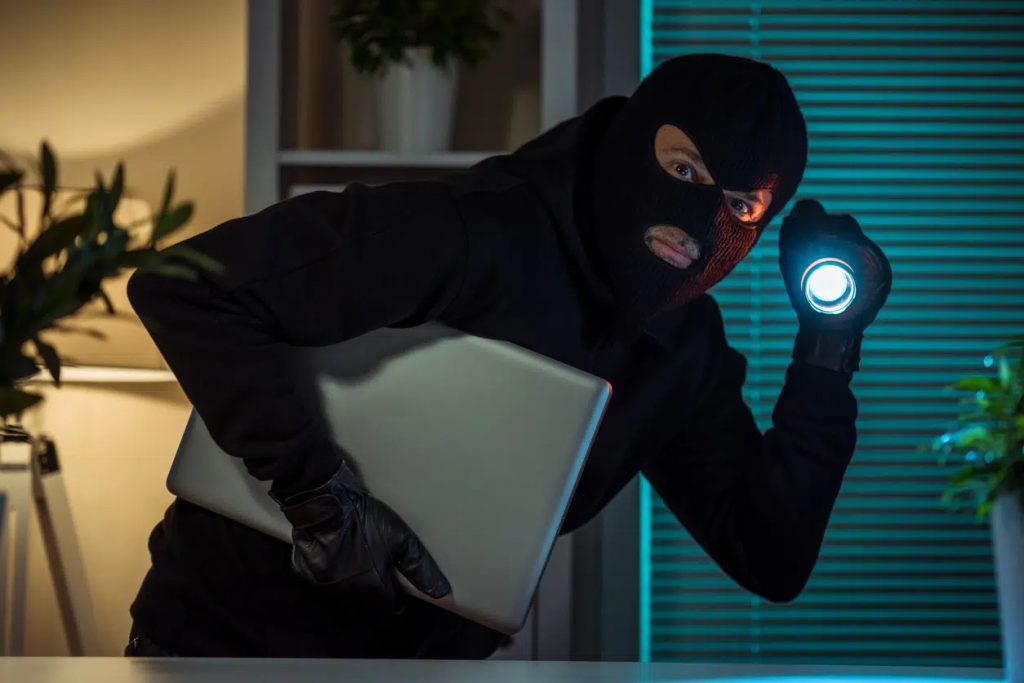 Theft can come in various forms, but one of the biggest distinctions for theft charges is determining whether your charge is a felony or a misdemeanor. Misdemeanor charges are lesser offenses, typically resulting in smaller, less drastic penalties if convicted. On the other hand, felony charges are more serious and usually entail longer sentences and more severe penalties if convicted. Regardless of whether you are facing a misdemeanor or felony, finding a competent Lake Tahoe theft lawyer to help plead your case is the best way to deal with any of these theft charges:

In any case regarding such a nuanced situation like theft, being able to tackle your conviction with a competent legal team is the most important part of the legal process. You need a criminal defense attorney who can take on your case and advocate for your rights. For legal services regarding theft or fraud in the Lake Tahoe area, look no further than the Law Office of Conor Bell. For more information, visit our website and contact us to schedule a consultation about your claim today.