Felonies are the most serious crimes in California, and prosecutors are notorious for aggressively pursuing convictions and the harshest penalties available. The consequences of a felony conviction include expensive fines, jail time, and probation, and a criminal record can significantly impact the rest of your life even after you satisfy the terms of your sentence. If you are facing felony charges, learn more about California’s felony laws below, and then contact the Law Office of Connor Bell to discuss your case.

Every American accused of any criminal offense is guaranteed the constitutional right to legal counsel. Some defendants accept the public defender appointed by the court because they wish to move the process forward as quickly as possible. Although many public defenders are hard-working professionals, they carry heavy caseloads, meaning they do not have the time, energy, or resources to provide the individual level of attention that your case needs. The only way to ensure you have the best chance at avoiding a conviction, reducing penalties, or dismissing the charges altogether is to hire an experienced Truckee criminal defense attorney to defend you.

California law classifies different crimes as either misdemeanor or felony charges based on the severity of the crime, and convicted offenders receive specific penalties based on this designation. Misdemeanors are punishable by up to one year in county jail, while felony convictions generally involve more than one year in state prison. Some crimes (straight felonies) are always charged and sentenced as felonies, such as murder, rape, and vehicular manslaughter with gross negligence. Other crimes are considered “wobbler” offenses because they may be charged as misdemeanors or felonies based on the defendant’s criminal history and the specific facts of the case. Examples include domestic violence, theft, and assault with a deadly weapon. 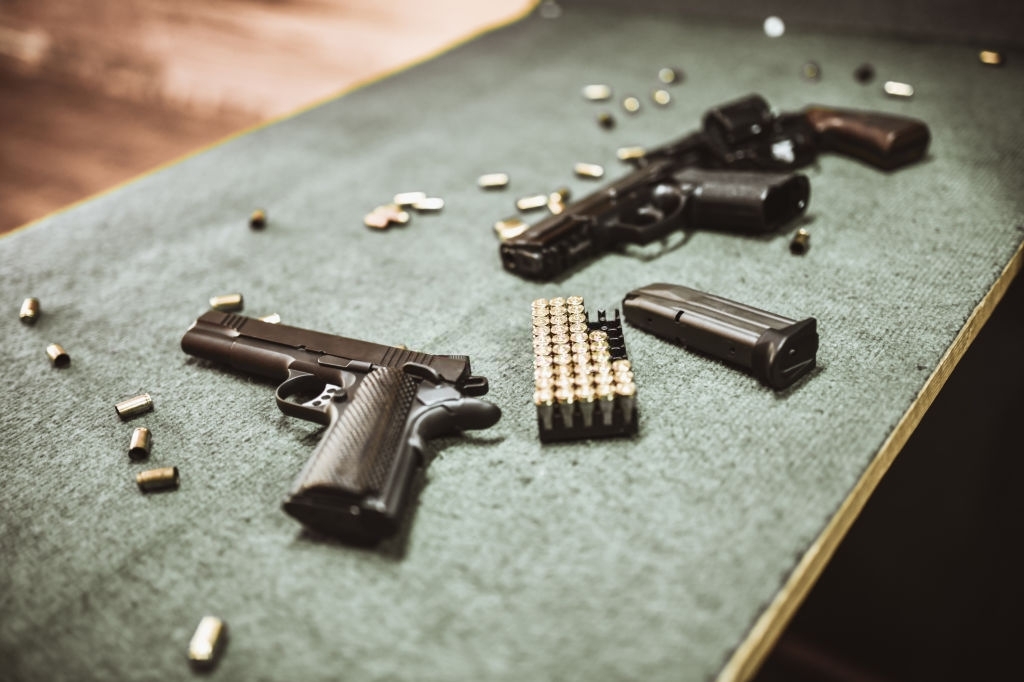 Penalties for a Felony Conviction

Essential questions for mitigating factors include:

Important questions for aggravating factors include: 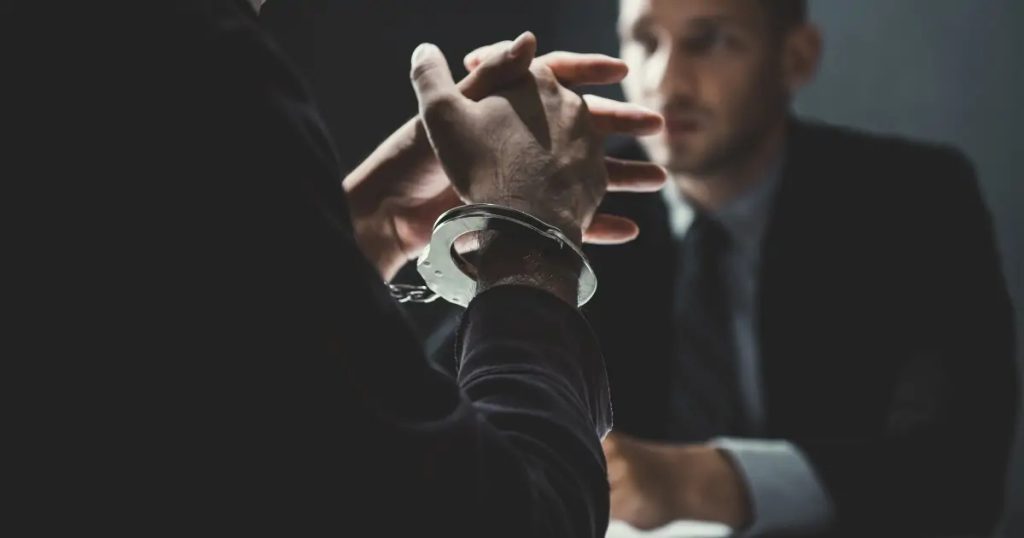 What to Expect From Your Felony Case

After you have been arrested and detained on suspicion of a felony crime, your court case will consist of the following stages:

What Is Formal Probation?

California judges have legal discretion to convert part or all your sentence to formal (felony) probation. Felony probation typically lasts for two years for non-violent felonies but can extend to three years for crimes like grand theft and embezzlement that involve more than $25,000. A formal probation sentence may include up to a year in county jail, but most people sentenced to formal probation serve little to no jail time. Term limits do not apply to violent felonies or crimes whose statutes designate a specific probationary range.

If you have been charged with a felony in California, you need experienced legal representation from a Truckee felony lawyer to achieve the best outcome in your case. Former prosecutor Connor Bell has spent years resolving hundreds of cases in criminal court, including jury trials for some of the most severe offenses. When you work with the Law Office of Connor Bell, you can expect dedicated, responsive legal representation and fierce advocacy at every stage of the court process.